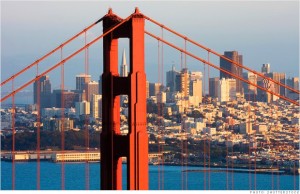 In addition to our New York and Los Angeles Theatrical Packages, we offer opportunities to book films in other major cities in the U.S. We recommend doing so after the film ends its run in either New York or Los Angeles. The added exposure of having these successful runs and receiving favorable reviews, will enhance the chances of booking better theaters in other cities.

The following is included in each city:

INCOME: The percentage of the box office you will receive will vary depending on the theater booked and the attractiveness of your film. It should range from 25% to 50% of the box office. Concession income is never included.

The Top Five Markets By Population Are: