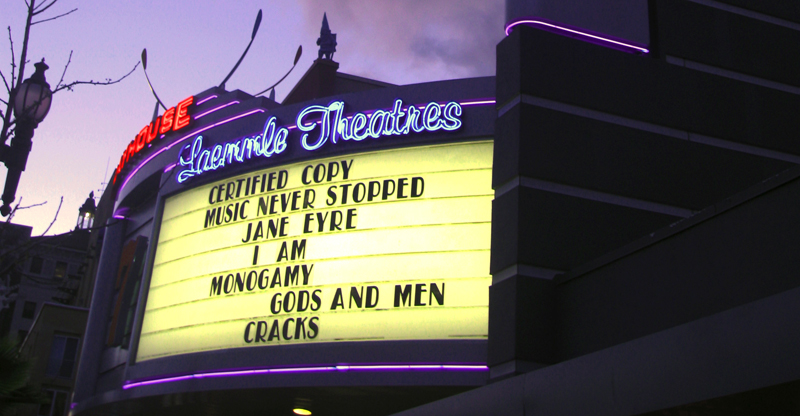 The film will be booked in a Laemmle theater. Laemmle is synonymous with great feature and documentary indie films. The chain has a commitment to exhibit “quality films without regard to genre or provenance,” The theaters attract over one million patrons each year. Laemmle is the scion of cinema’s golden age. The company was founded in 1938 by Max Laemmle, nephew of legendary Universal Pictures founder, Carl Laemmle.