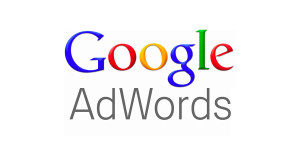 Google AdWords is a superb and very economical way to advertise your film. You should do so only if (1) your film is a documentary, (2) it’s a feature film that focuses on a specific timely issue, (3) it’s DVDs are available on your website, and (4) the film is available on one of the popular streaming platforms.

Millions around the world access Google every day to get information about a product, a service, an event, and even about a film.

Our CINEMAflix DISTRIBUTION Package helps you set up an effective GoogleAdWords Campaign. We do so in the following ways:

INCOME: When viewers click your ad, the film’s website will appear on the screen. The website will have comprehensive information about the film, a trailer, and, most importantly, instructions on ordering DVDs or for streaming the film.

COST. None. Included in the CINEMAflix DISTRIBUTION Package.