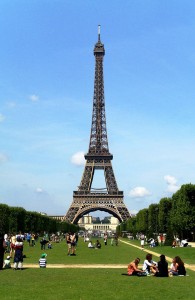 Without foreign sales, most Hollywood studios would be in big trouble today. The Motion Picture Association of America (MPAA) predict that 70% of total box office income will come from overseas.

After the U.S., the big five markets are China, Japan, India, Russia, and Western Europe.

The CINEMAflix DISTRIBUTION Package works closely with a talented network of International Sales Agents to ensure that your film gets maximum exposure.

INCOME: The average fee charged by an Agent is 25%. Also, pre-approved expenses will also be deducted before you’ll receive any money.

COST: None. Included in our CINEMAflix DISTRIBUTION Package.